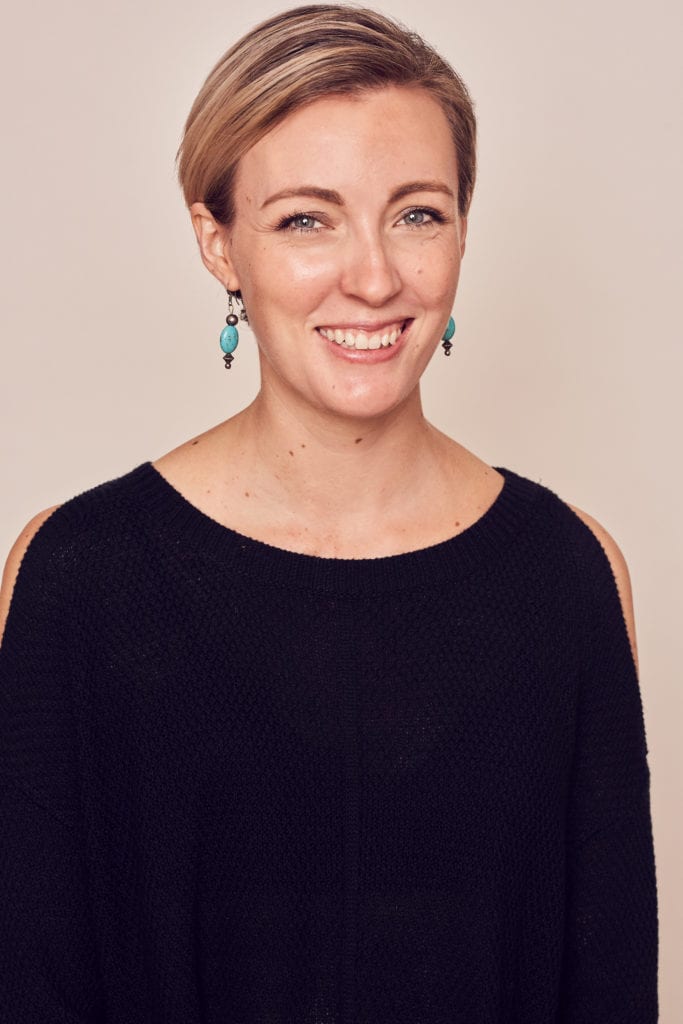 Ms. Barbara’s Montessori journey began in her hometown of Visalia, California in 2005 as a Montessori aide. At the time, her career aspirations were toward performing and the dramatic arts, but after a short time being so impressed with the method, she shifted her career focus to early-childhood education. She graduated from UC Santa Cruz in 2009 with a B.A in English Literature and received her Montessori certification in 2011.  She has been working as a full-time teacher ever since and joined Exploring Minds Montessori Preschool in 2015.